What did you want to be when you grew up? Why?

When I was 6, I wanted to be an Orthopedic Pediatrician or a ballerina, and that’s exactly what I would have told you if you asked. When I was 4 years old I had to have pretty crazy spinal surgery to remove an extra part of a vertebrae from my back (I still like to say it was my tail, but that’s not ….even close to accurate). Anyway, I have no idea why I wanted to be a ballerina.  Probably something to do with tutus.

I was so fascinated by my doctor and what he was able to do. Because of his work, I would be able to walk and run and swim and, after I was finished growing, dance and play sports.My doctor was a freaking super hero. Of course I wanted to by like him.

Long story short, the doctors life was ultimately not for me. I do think the influence Dr. Brown had on me provided inspiration to set my goals high and see possibilities I never could have imagined, especially at such a young age. I didn’t follow in his footsteps, but he certainly has had an impact on the way I have approached my life.

Today, I am a Master Business Woman by day and Actor by night. In the future, to honor my smaller self, I plan to land a role in a film or tv show as a highly skilled but outrageous doctor by day… maybe who also leads a secret life as a ballerina. We’ll see. 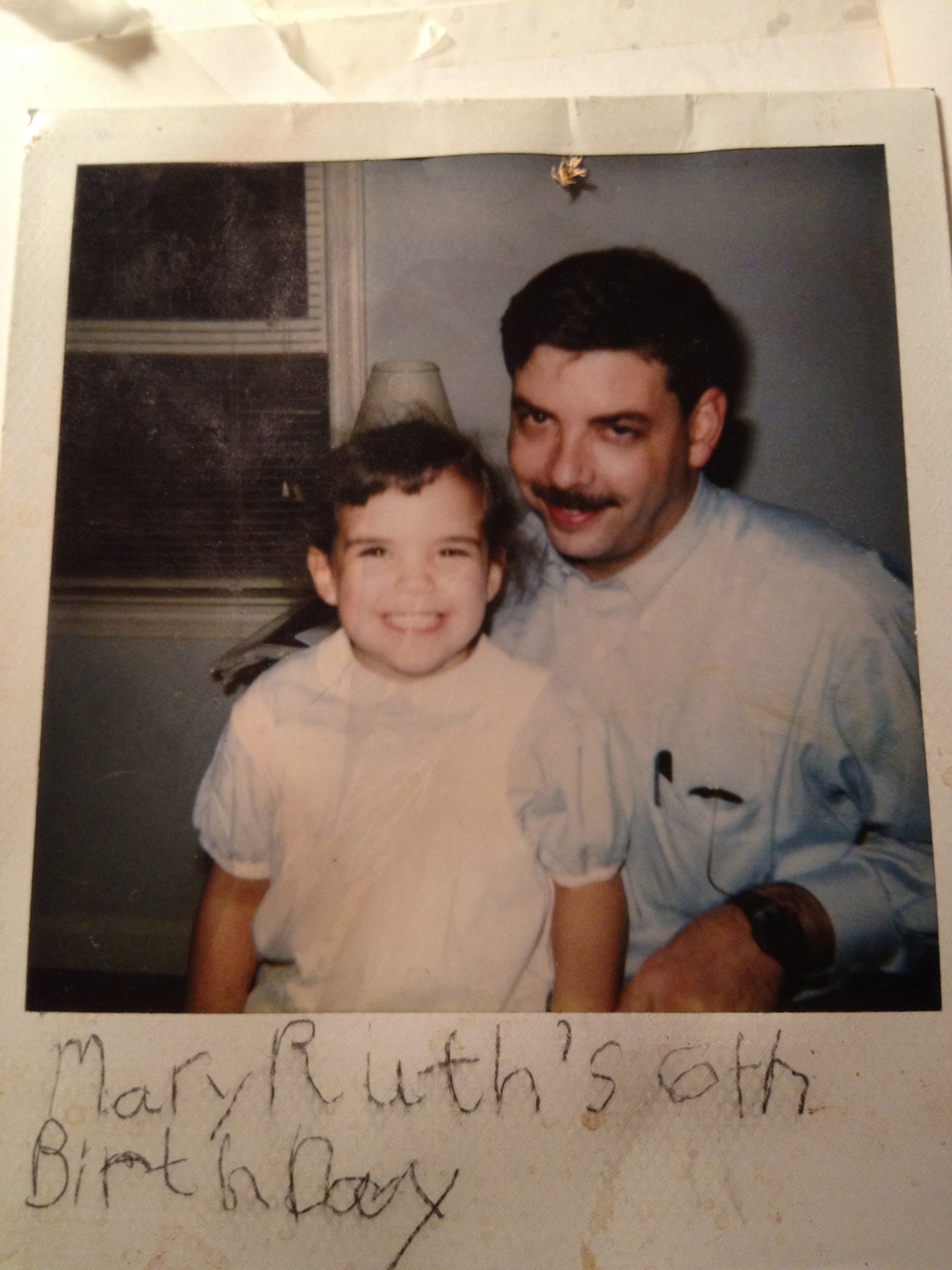 Me and my dad.