My mother was the second youngest of eight children, all girls, who grew up in the depression. Her father left them soon after the youngest was born, so they didn’t have an easy time of it, but they were a pretty glamorous bunch all-in-all. 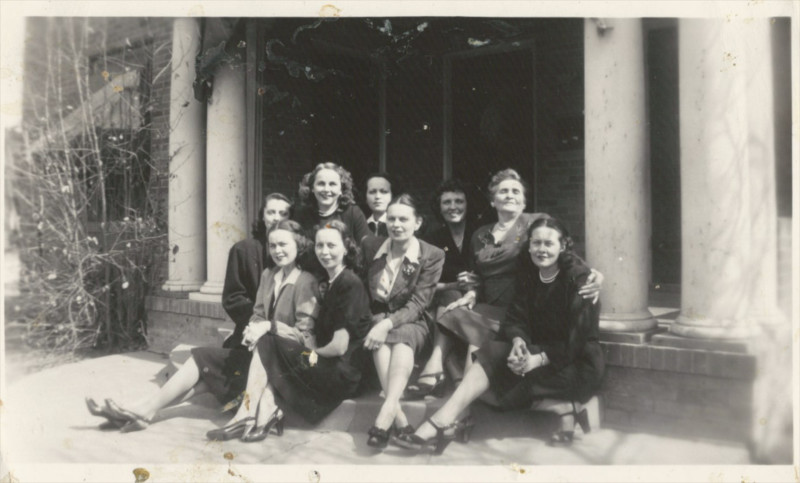 The most glam of all was my mother, though. Like me, she was a singer, something she did not have in common with my daddy, who couldn’t even begin to carry a tune. She had her own radio show for a while in Fort Worth, Texas. My dream is to find that someone, somewhere has got pirate recordings that they made stashed away in their attic. You never know …

But her main occupation before she met my father was modeling. 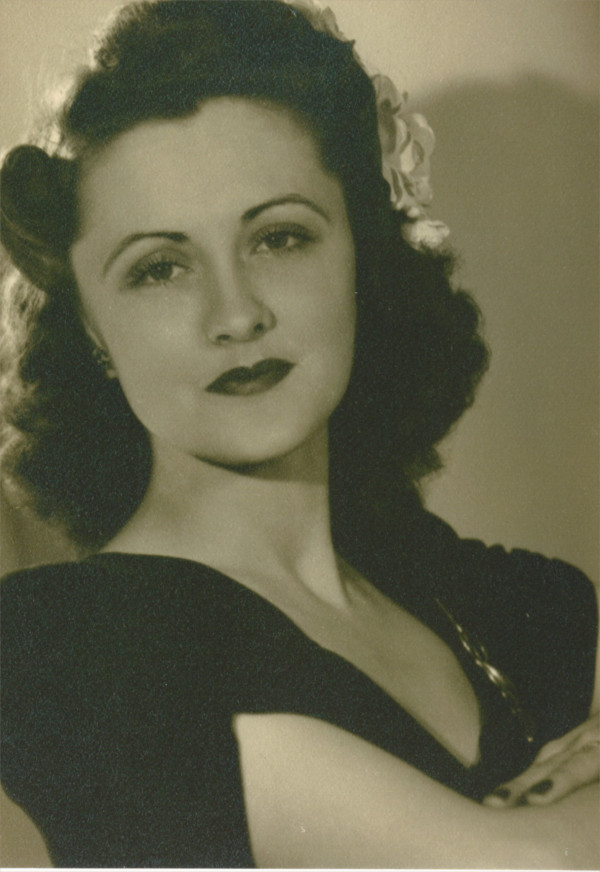 My father was stationed near Fort Worth during World War II and they met, had a whirlwind courtship, married, went to NYC on their honeymoon, and then he was sent overseas and they didn’t see each other again for more than three years.

They still liked each other when he got back enough, I guess, and my sister was born a few years later, then me eight years after that.

She inherited the glam gene. 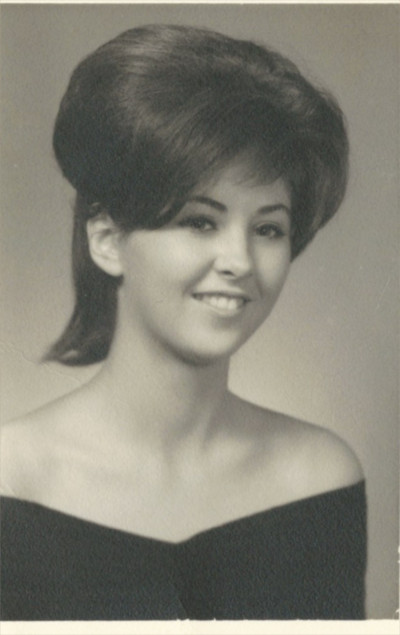 Me, maybe not so much. 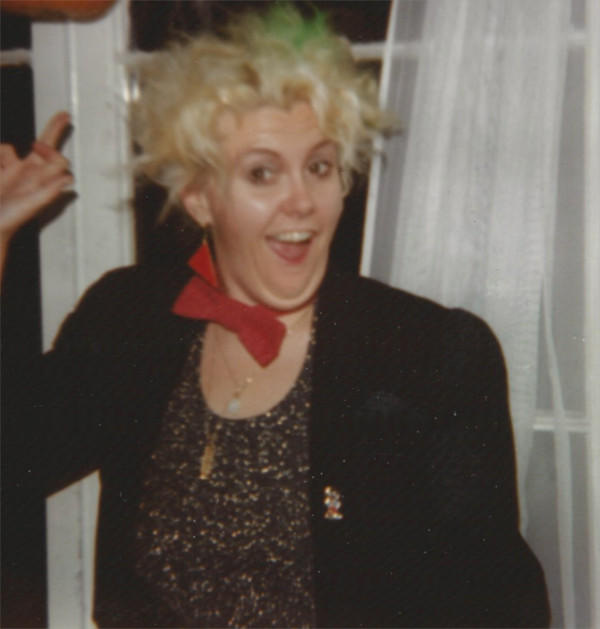 But my sister can’t carry a tune either, so I got that part, and I like that part best anyway!