Back in the day, almost 24 years ago, the best baby was born. Special skills: throwing up on something across the room, stealing the spotlight from my (very scary) older sister, and melting hearts all around.
Reference on most counts: 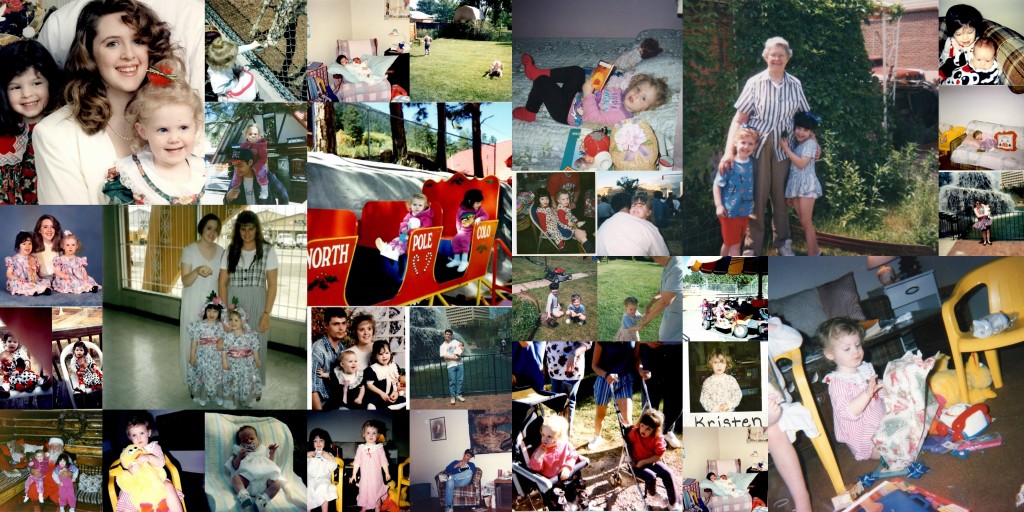 I was always quiet (read: sneaky) and enjoyed having an older sister to blame everything on. I wouldn’t say I was a bad kid, but one time my sister and I took some of my mom’s acrylic paints from Hobby Lobby and helped out this car in front of our house. While my sister smeared away, I saw my step-dad driving towards the house and I bolted inside, locking the door behind me. Again, not a bad kid, but that was surely my claim to bad kid fame.

I made up for it several years later, joining the safety patrol and keeping the hallways of my elementary school safe.

For most of my childhood, we lived in Colorado Springs, Colorado. I loved it. 10/10 would recommend for a kid growing up in the 90’s. I joined the Young Olympians with my best friend and we ate McFlurry’s after practice. I was allowed to walk to school cause it was like 2 streets away. I jumped on the trampoline before school, because why not? My great grandma took my cousin Yazmine and I to Sam’s after school and we chased each other around with carts (I now realize that I was probably aggravating to many adults, sorry adults!) and then we’d go to her house and I’d sit on the counter and help make mac and cheese. After school, if my mom was home, she made me these things that were like mozzarella sticks but instead of cheese, it was peanut butter and jelly, they were so good and I’d ask for them every day (I have since found out they were from Schwans and they were discontinued). Much to my mom’s discontent, I played out on the roof with my step-brothers, which was only really bad when dun dun dunnnnn, the Texas Six escaped! Everyone was really freaked out and I remember my mom coming home and I was on the roof and she was freaking out about them escaping so I hid under the dining room table. Turns out, they caught one of the guys a couple of houses down. I got press on nails (even though my mom said no) and played with rollie pollie bugs and had the most bomb birthday party (went to Skate City and then back to my house for a barbie party plus 3D Doritos, a bunch of Disney movies from Blockbuster, and keeping my parents up all night). Oh if Aaron and/or Nick Carter could have only seen me, be still my child heart. 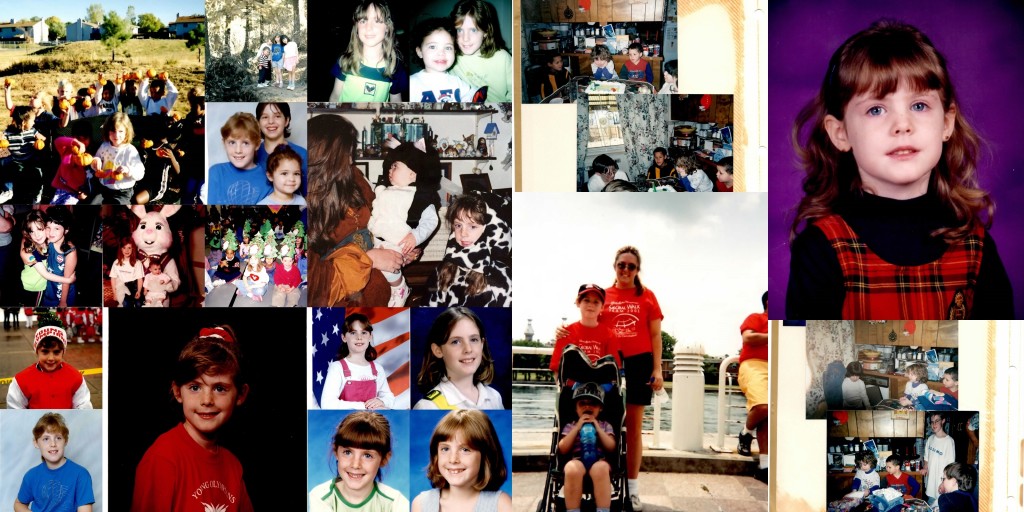 After Colorado, we moved to Brandon, Florida and it was cool I guess. All I remember is lizards (ew), hurricanes, and that time I dropped my baby sister on her head when we were playing and my mom wouldn’t talk to me for like a week. Thankfully my sister has forgiven me and now my mom talks to me.

Next we moved to Alabama (where none of these pictures were taken) and I started the real rebellious streak. I hope you enjoyed my life before the double digits as much as I did.