The prompt for this flashback Friday post was “your proudest moment thus far”. For a guy who is in bed with at least 4 of the 7 deadly sins, Pride is really not one from which I suffer. Either I can do a thing and it is therefore within my capacity and thus not nothing special or I can’t do the thing at all. Neither is really worth writing home about. But there was one time I basically had to write home. When I graduated from college I sent the following invitation out to my family and friends. It was written in the traditional collegiate format: night before with no editing. I’ve included two pictures because I know better than to submit an unillustrated wall of text. One is me at my Eagle Scout ceremony and the other is my arrival in Bangladesh (I’ll let you figure out which is which). I’m now twice the age and twice the size of the idealistic kid in the pictures. I don’t think the kid would be proud of the life I’ve lived since then as it’s been 15 years and I haven’t even eradicated global poverty yet. While that’s a fair criticism, that kid wrote the sentence “Everyone should visit a developing country to get a real perspective on life” and meant it. So we’re even.

I know most people send out nice and fancy graduation invitations. Unfortunately, I did not know until today that I will be graduating on Saturday. I would send the fancy snail mail version but overnight postage is a killer. I also know that graduation invitations aren’t so much an invitation as they are an informative thing. I would hope nobody would hop an airplane to watch me walk across a stage as one of hundreds (by “hundreds” I mean 126). That would be kind of silly. But I also don’t want anyone to feel left out because I did not send them a graduation invitation. Please do not perceive it as a slight that nobody got a formal invitation. For the record I’m graduating with a Bachelor of Science at 10 am Saturday morning at Centenary’s Gold Dome.

As for the Future, I don’t have any hard plans right now. I’m looking into a couple of jobs. What I would really like to do is put western products on rural eastern markets. There is a phenomenon called the poverty premium which basically means the global poor pay more for for goods than we pay for equivalent goods. While the poor individually don’t have much money, collectively they are a $12.4 trillion market so there is huge profit potential to anyone who can close the poverty premium. I think modern supply chain management is up to the task and would love to do the research to find out. The real bonus is that the global poor will see increased buying power and possibly increased income from the process. It would take a pretty hefty chunk of change to do the research and implement the needed systems of delivery in order to profitably operate on a large scale. But once it was rolling the profit would probably be big enough to entice other companies to compete. And that’s what the global poor really need: major companies competing for their business.

This is undoubtedly the longest graduation invitation anyone has ever received. I don’t think I could have fit this onto a fancy, formal mailing piece. I hope I did not bore you to death. 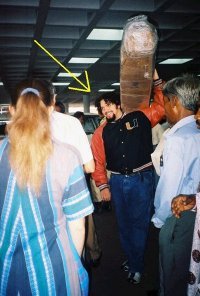 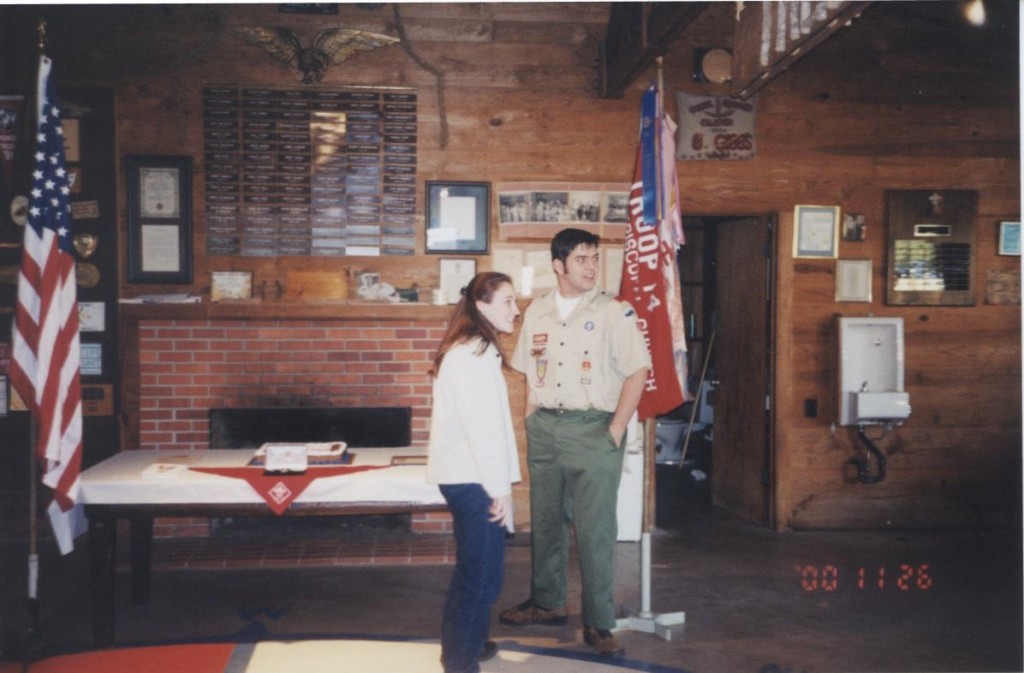