Writing a blog post was something I had to motivate myself to do, although I have a ton of thoughts always flowing through my head, getting them (coherently) written down usually ends in me deleting whatever I was writing and calling it good. The only topics I’ve ever written at length about involved my angsty teenage self on Facebook debating politics and religion. I wish I could channel the motivation I used to feel for maxing out the allowable comment length trying to convince facebook acquaintances that Obama isn’t the Antichrist into something a little more productive, like convincing them that Trump is. JUST KIDDING. Probably. Of course lately the only thing I’ve been using Facebook for is to blow up people’s news feeds with pictures of my 1 month old, yep, I’m that friend now.

So even though this quote is from the wonderful Stephen Colbert, it’s actually not politically charged.

“Don’t be afraid to be a fool. Remember, you cannot be both young and wise. Young people who pretend to be wise to the ways of the world are mostly just cynics. Cynicism masquerades as wisdom, but it is the farthest thing from it. Because cynics don’t learn anything. Because cynicism is a self-imposed blindness, a rejection of the world because we are afraid it will hurt us or disappoint us. Cynics always say no. But saying “yes” begins things. Saying “yes” is how things grow. Saying “yes” leads to knowledge. “Yes” is for young people. So for as long as you have the strength to, say “yes.”

Here is the video that it’s from, a 2006 commencement speech. Hilarious, topical, motivational.

I realized a long time ago that my defense mechanism against appearing “dumb” or “wrong” was to become cynical about everything, myself, my interests, my ideas. I used to think that if I put myself down before anyone else had the chance to it was somehow better, I used to convince myself that whatever activity we planned was going to be boring so that on the off-chance plans got cancelled or I wasn’t very good at it, I wouldn’t be disappointed. I used to think that maintaining a baseline emotional state protected me against embarrassment or disappointment. But the problem with that is you don’t get as much joy out of life because you spend so much time thinking about the negative, convincing yourself that everything is bad or boring, or worrying so much about how you appear to others that you stop giving yourself the opportunity to have fun. Just the past year I took my kids to a blacklit KISS-themed mini-golfing place and realized that the point of mini-golf isn’t to look like a professional mini-golfer as my 16 year old self thought, it’s to simply have fun. Take 9 swings on the volcano looking hole and laugh at yourself when your 8 year old does it in 2. I spent 10 years thinking mini-golf was too boring to ever suggest as an activity all because I forgot that I didn’t actually hate it, I just didn’t let myself have fun with it as a teen.

7 years ago I started dating the person who would later become wife. She is someone that still finds joy in the little things in life, she isn’t afraid to sing or dance in front of anyone, even when she has no idea what the words are, and it’s one of the things I love most about her. She is all about making the holidays magical and birthdays special, she loves cliche rom-coms and cries during the happy and sad moments in, like… every movie (or youtube video) we watch. She isn’t afraid to suggest restaurants or activities to her friends for fear of them hating it and then blaming her forever. OK, that may just be a weird fear I have. Regardless, I noticed that she was having a hell of a lot more fun and a whole lot less anxiety than I was. Being around her taught me that you get so much more out of life when you embrace it instead of spending every moment trying to protect yourself against it, when you let yourself be silly and when you open yourself up to new opportunities.

Don’t get me wrong, I still have to be pulled out of my shell from time to time, but it’s so nice being able to answer “yes” to our friends when they ask if we want to hang out next weekend and not have my first thought be “Ugh, but the traffic, and I’m going to be so tired by the time they want to meet up”. Instead, I now save those thoughts for 2 hours before we’re supposed to meet up and spend the time leading up hoping they cancel and thinking of excuses to stay home. Baby steps. 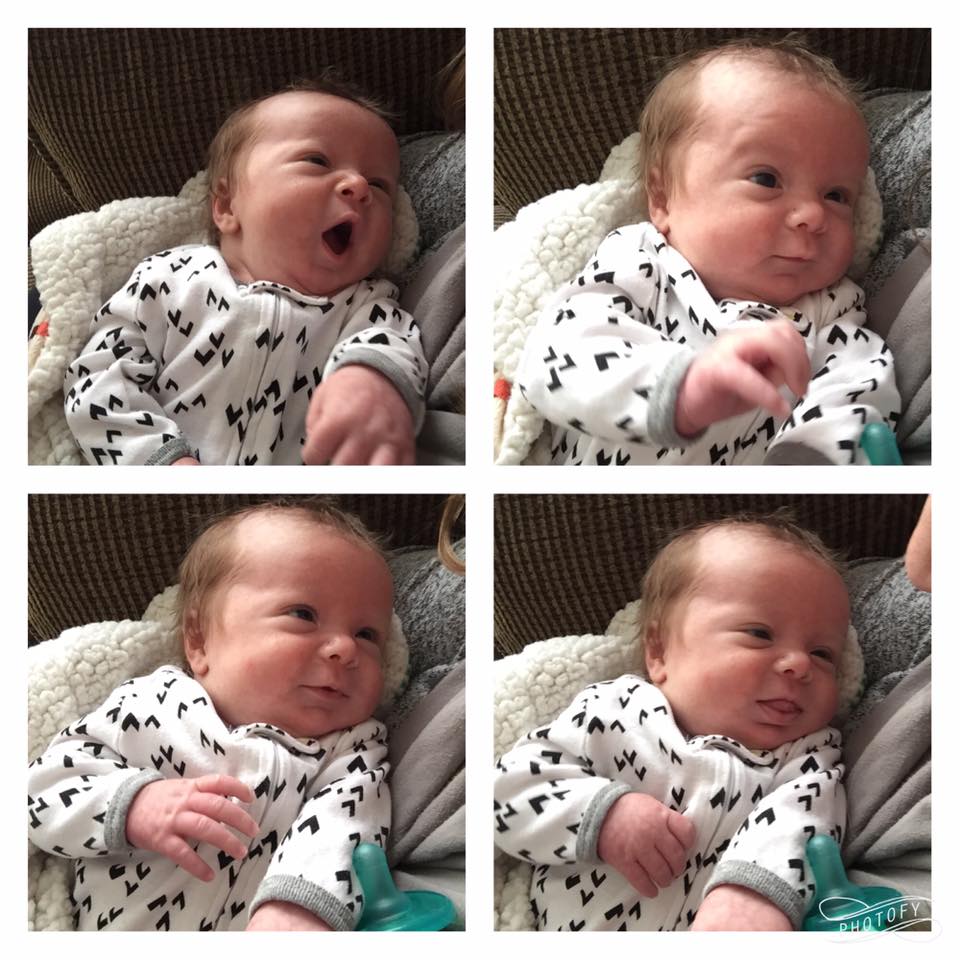