I suppose one of the things I’ve always been fairly talented at is video games. I wasn’t talented or motivated enough to make a career out of it, but I do think I’m above average when it comes to most games. I’ve been playing video games since before I can even remember. My mom loves to tell the story about the first game I ever played. That game was Donkey Kong Country on the Super Nintendo. I think I was around 4 or 5 when they got it for me. As she tells it, I couldn’t beat the first level of the game and I would cry and cry because it was too hard. She called the Nintendo hotline number on the back of the case to ask for a cheat code or something to skip the level because I was crying so much, but they had nothing to offer her. She told me that if I didn’t quit crying I wouldn’t be allowed to play anymore. I beat the level shortly after me that. Every hero needs a good origin story right?

The first game I remember being particularly good at was Halo, and Halo 2. That was back before they had particularly good stats tracking online, so I don’t know how I compared globally. However, I was the best kid in my middle/high school. That certainly didn’t help me become popular (This may be surprising to you, but nerds weren’t popular in Cottontown Tennessee), but it was fun beating high school kids as a middle schooler.

After that I got into World of Warcraft. I’ll never put in the hours I used to (~60 hours a week), but when I did play that game seriously I was in the top guild on my server. I was in the top 1% of players at the time, as far as gearing and raid progression went.

Then came League of Legends. I never pushed to see how high I could get ranked in that game, but I’ve consistently been in the top 10% of players for the last 5 years or so.

Most recently I was playing Destiny. Destiny doesn’t have a very good official way of tracking your stats, but from the popular unofficial trackers I was in the top 1% in a few metrics like win percentage, and I think around top 10% of all players in KDA(Kills/Deaths/Assists). Here’s a dumb montage I made from Destiny when I tried my hand at that. 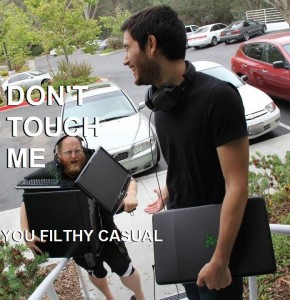 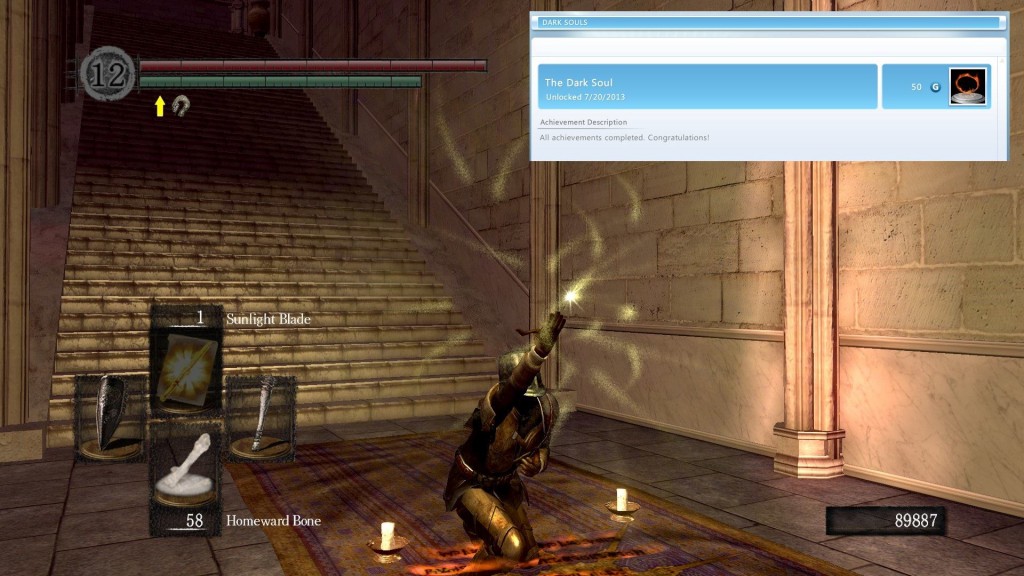