I’m thankful for my best friend Austin. I’ve been friends with this dude since the 6th grade. That’s roughly 13 years for me. He’s a guy I can take anything to and not be judged. Despite the fact that I was a super angry nerd and he was part of the popular crowd, he never judged me and would even defend me. After high school when I moved away from Tennessee, he would constantly reach out to me to see how I was doing and to keep our friendship going.
I feel a little guilty that our friendship has mostly been one sided, but I know that’s something he would never hold against me. He’s never held any of what he’s done over me, and he actually doesn’t even think he’s helped me out that much. I can attribute a huge portion of the person I turned out to be to him and his actions. I don’t think my wife will ever fully understand our relationship, but I’m thankful that she understands and tolerates our neediness. I’m so thankful for him. I don’t want to think about where I’d be without his influence on my life, even though he made me rent a terrible suit for his wedding. 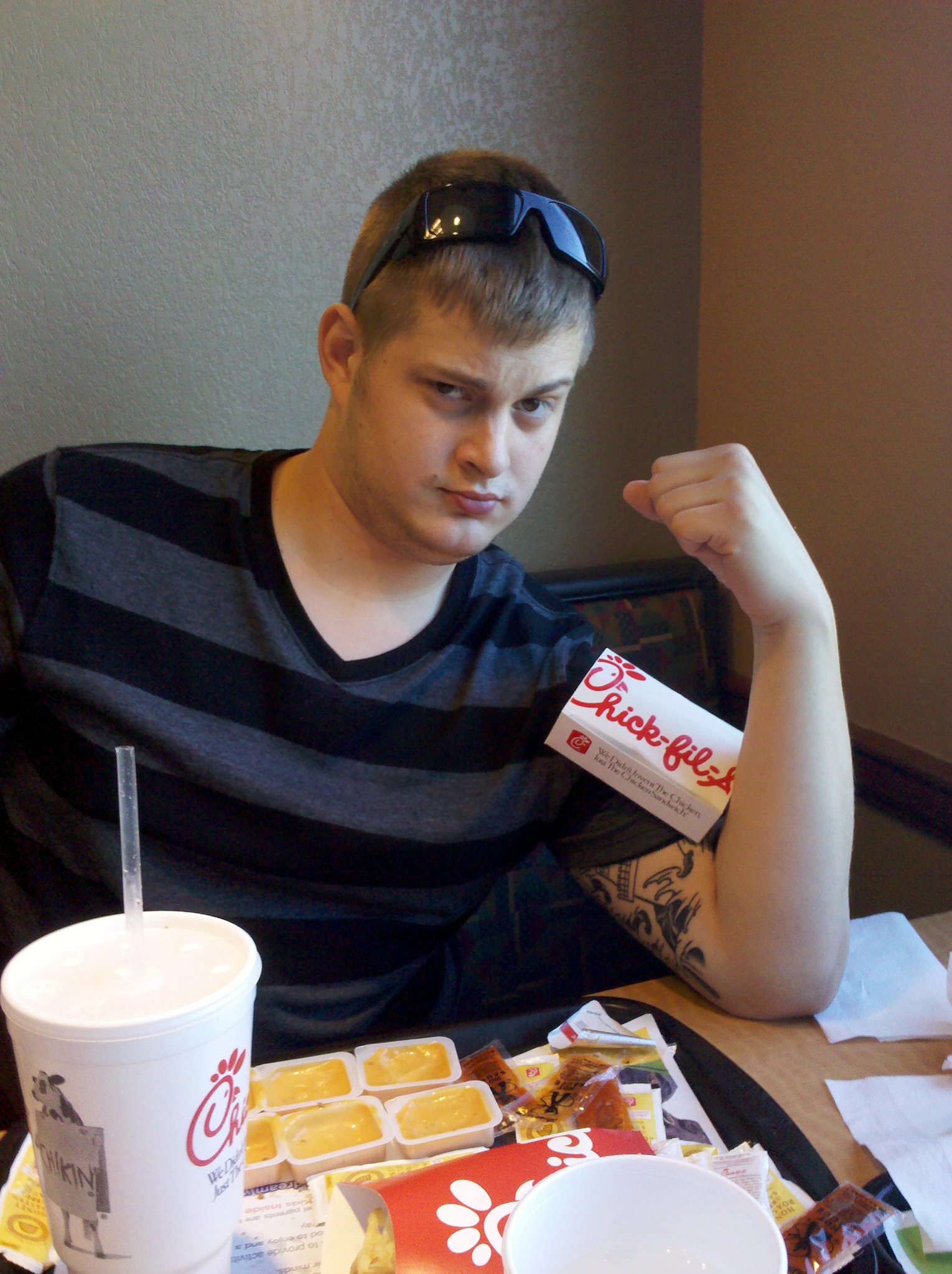 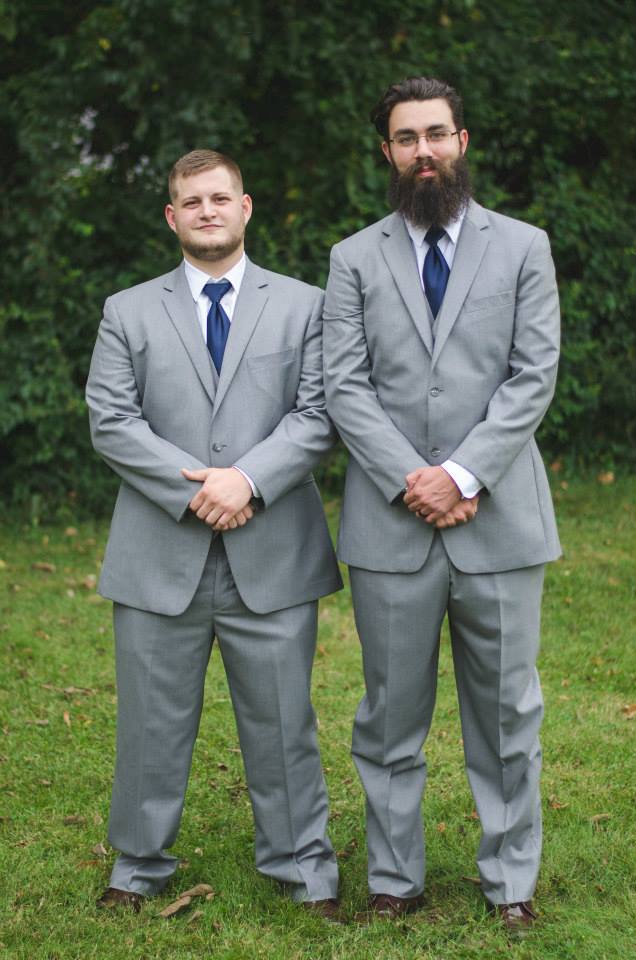 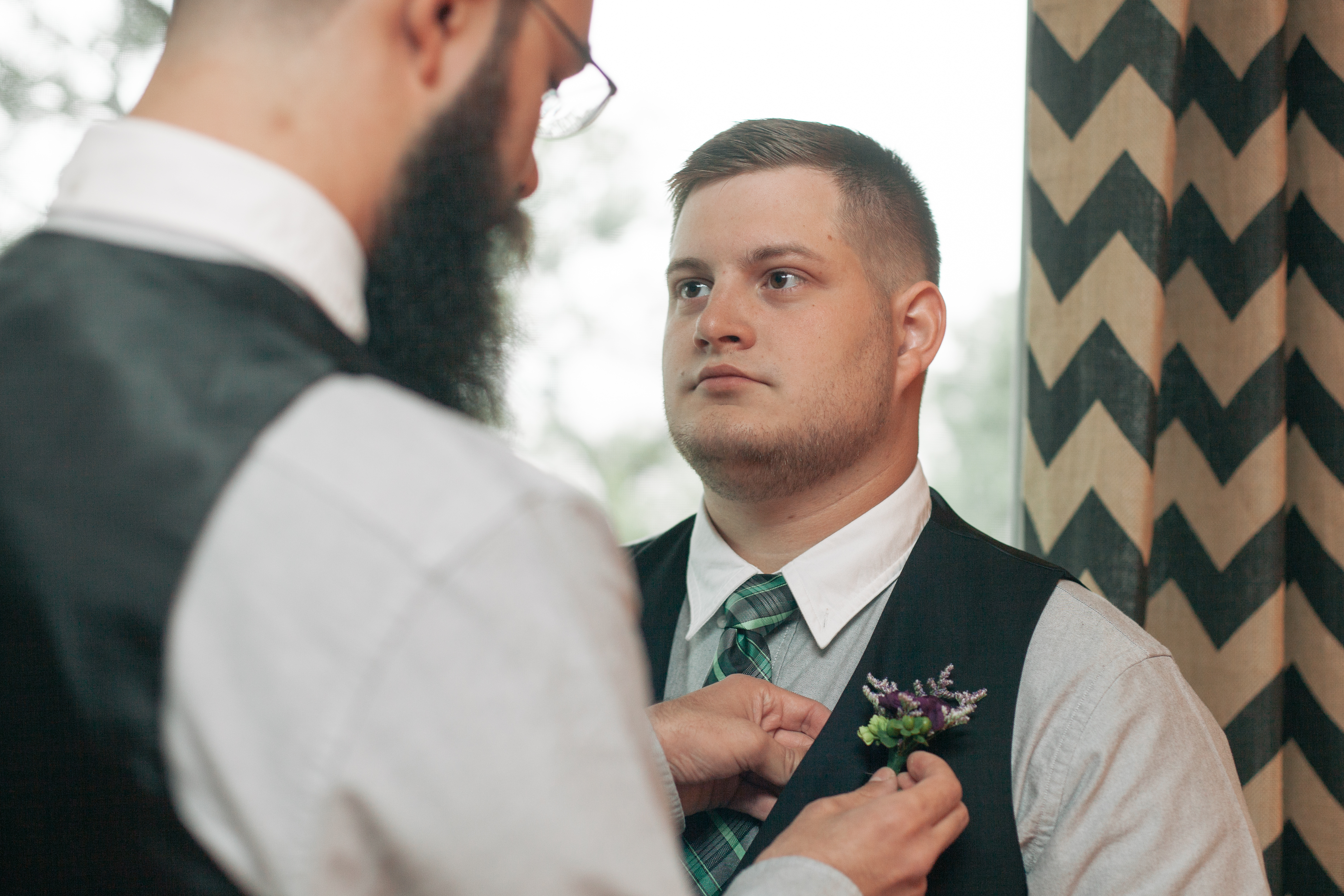