Today, I’m going to tell you about my Grandfather, Jim. He had a big hand in raising me, and I am who I am today largely because of him. He is literally the most interesting person I’ve ever known. His father died when he was young, and when his mother remarried, he ran away from home. He was only 9, and he survived on the streets for a few years until he eventually ended up in an orphanage. When he was 16, he lied about his age to join the US Navy. He served on the USS Midway. Eventually, he met my grandmother. They moved to Wyoming, bought a bar, and had 3 daughters, my mother being the oldest.

He made my childhood pretty interesting. He had always wanted a son, but I suppose I was the next best thing. I was a tomboy, and for the majority of my early life, we were inseparable. We spent a lot of time in Atlantic City, Wyoming, where he had built a cabin. He taught me a few magic tricks, and when he would take me to the bar with him, I’d use them to hustle people for money.

He owned several tungsten and gold mines there too, and they were named after me. Everyone who worked in those mines would meet up at the bar, and they’d treat me like I was their boss. I’d write them fake checks, and they’d buy me all the Shirley Temples and snacks I wanted. Everyone knew me, and I was pretty spoiled by everyone in town. One time, someone asked my grandfather, “Would you ever spank Amanda?” To which he replied, “Sure! But she hasn’t killed anyone yet!”

We spent a lot of time fishing in creeks in the mountains. I’m still convinced that we got lost almost every time we went. I’d get nervous and ask him about it. He’s say, “You aren’t lost if you don’t care where you’re at.” We’d go find old cabins and ghost towns, and hunt for ‘treasures.’

When I was 5, there was a small fair in town. One of the events was a “Cow Pie Throwing Contest.” Of course, we entered. He sifted through the pile of cow pies to find just the right one. I threw it as hard as I could and ended up with a blue ribbon for first place. I don’t know if I really did win, or if they just gave me the ribbon, but my grandfather was so proud that he still talks about that to this day. My childhood is filled with ridiculous and hilarious stories like that.

Today, he lives in Missouri with my grandmother and his Jack Russell terrier, Louie. He published a book a few years ago called “Why Wyoming: A how-to book on finding treasure, gold, and ghost towns.” I am his business manager, and he travels around Wyoming every summer and sells his books. I talk to him just about every day.
​
He was a huge influence on me and taught me so much about life. I really don’t have words to express how thankful I am for him. I am so lucky to have been born his granddaughter. 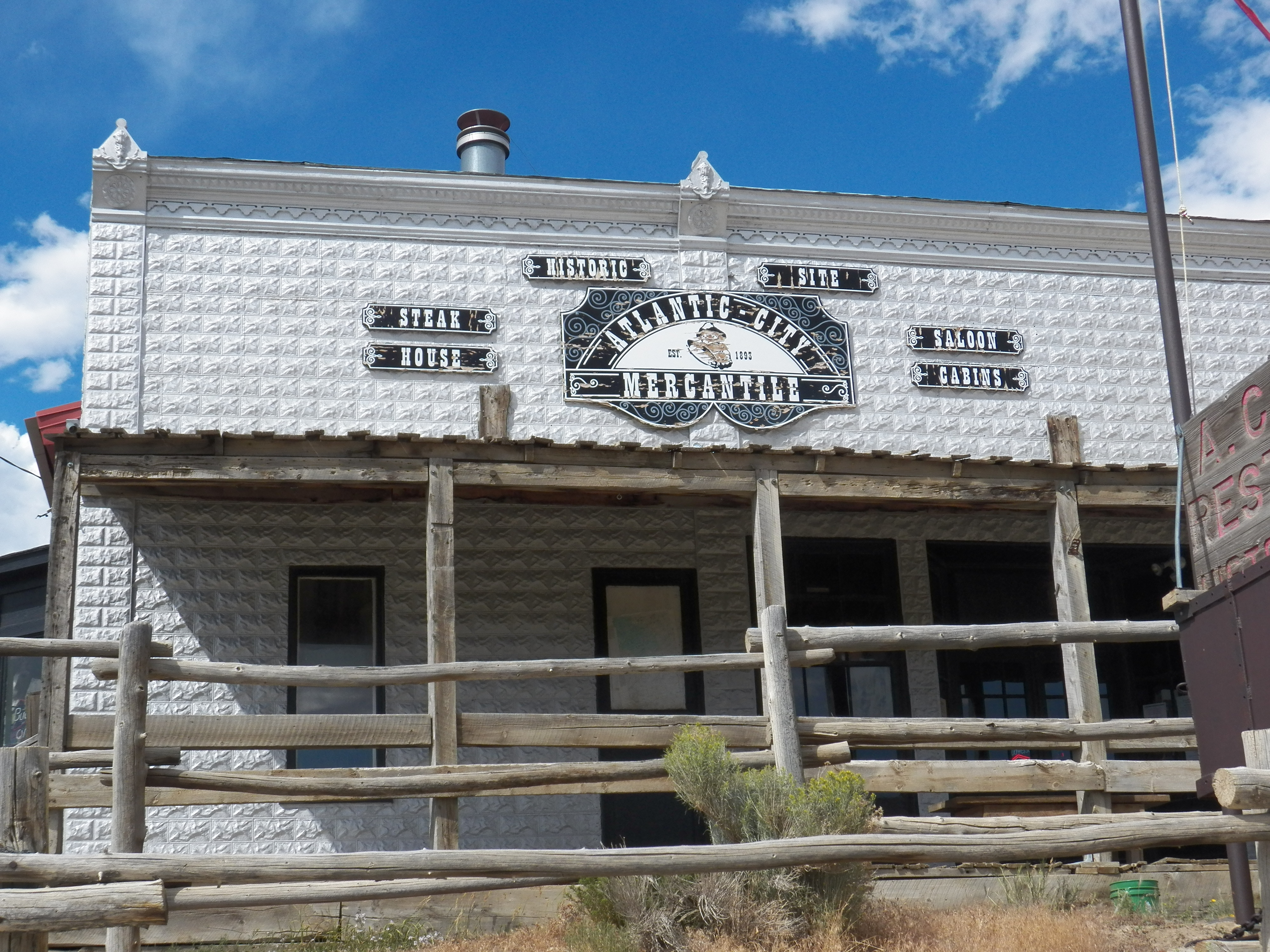 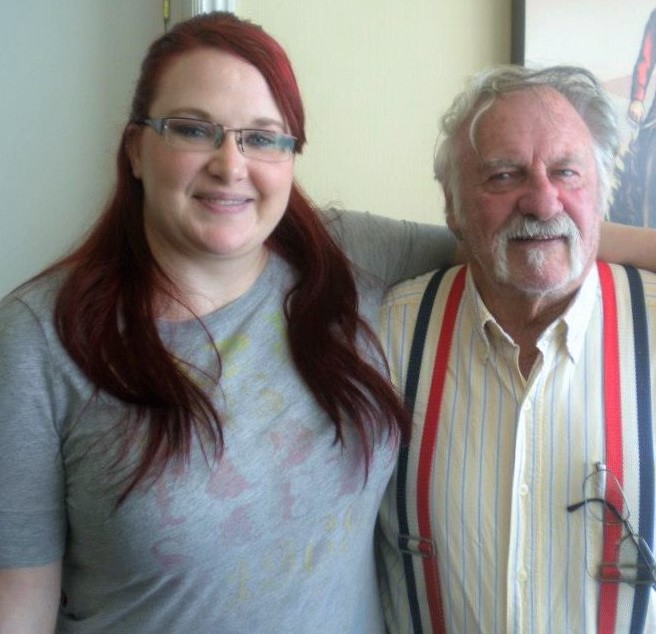 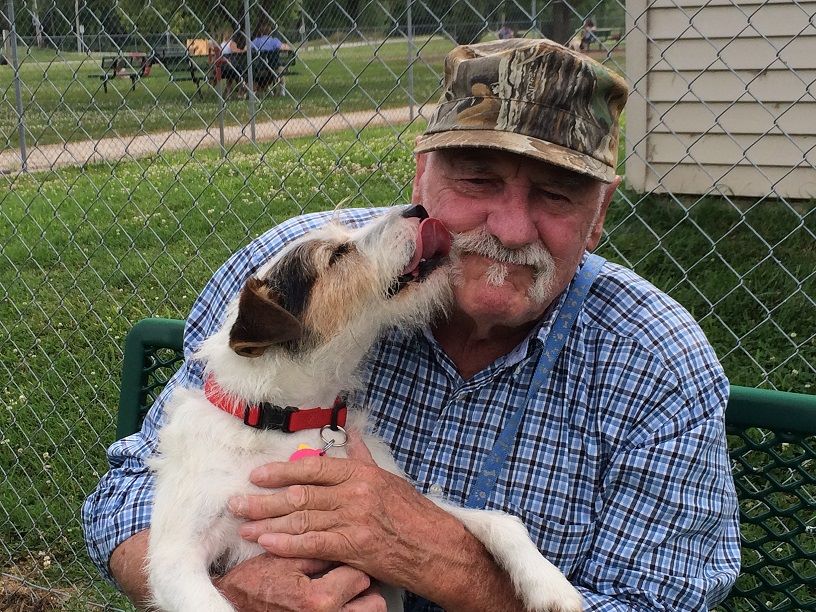 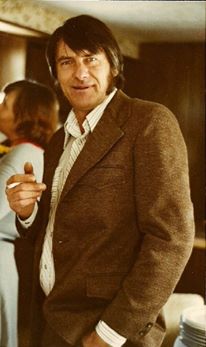 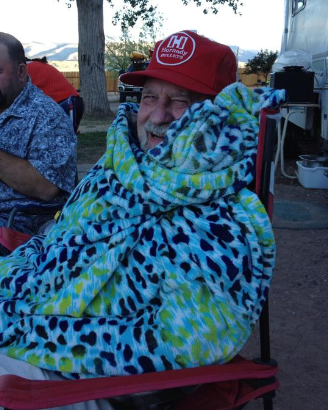 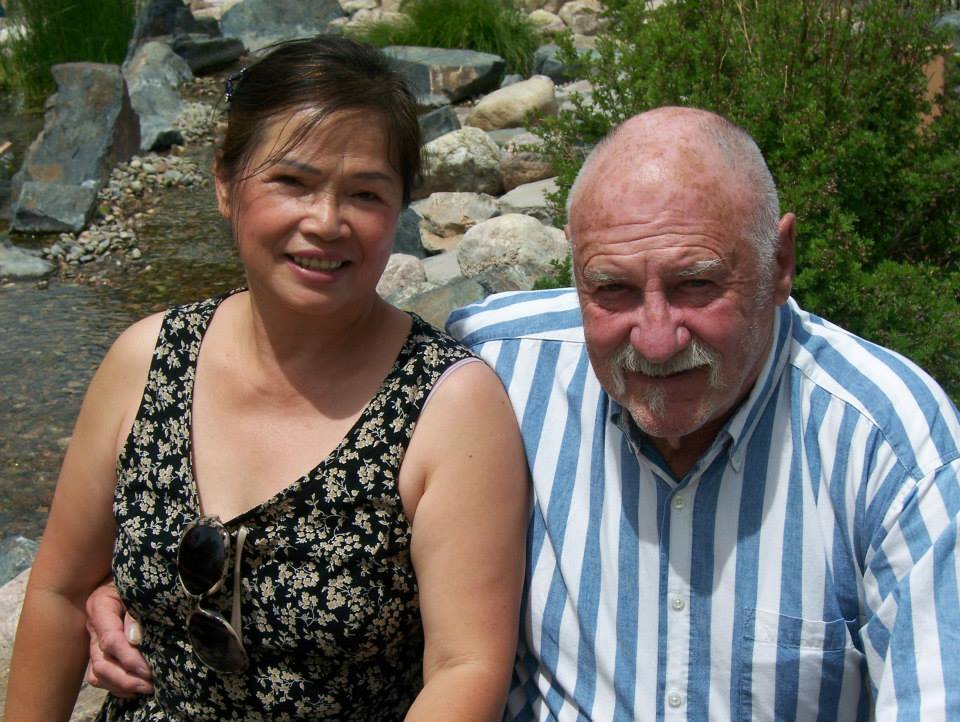 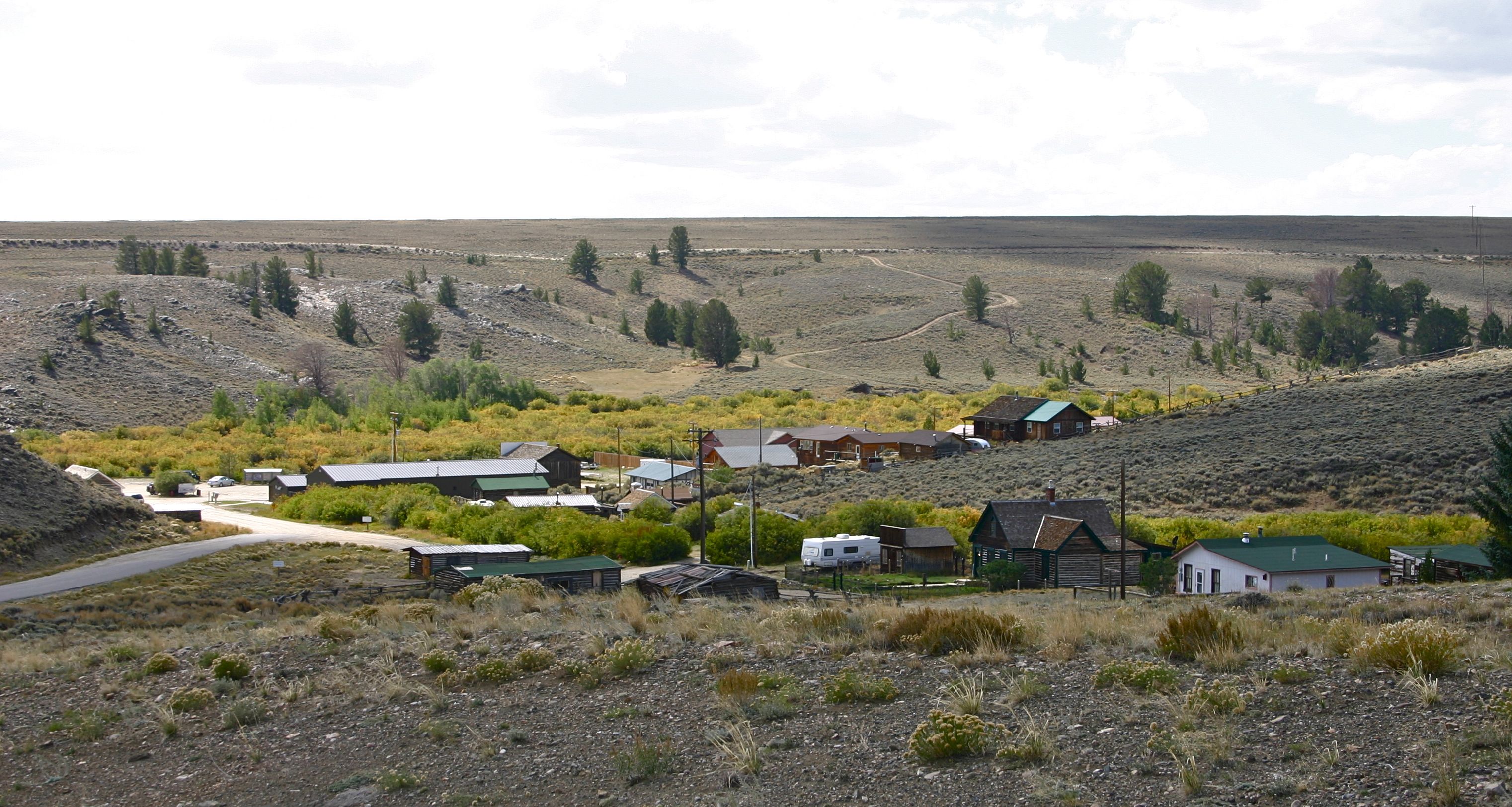 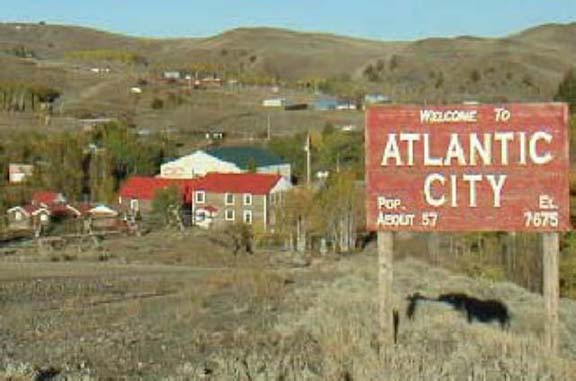