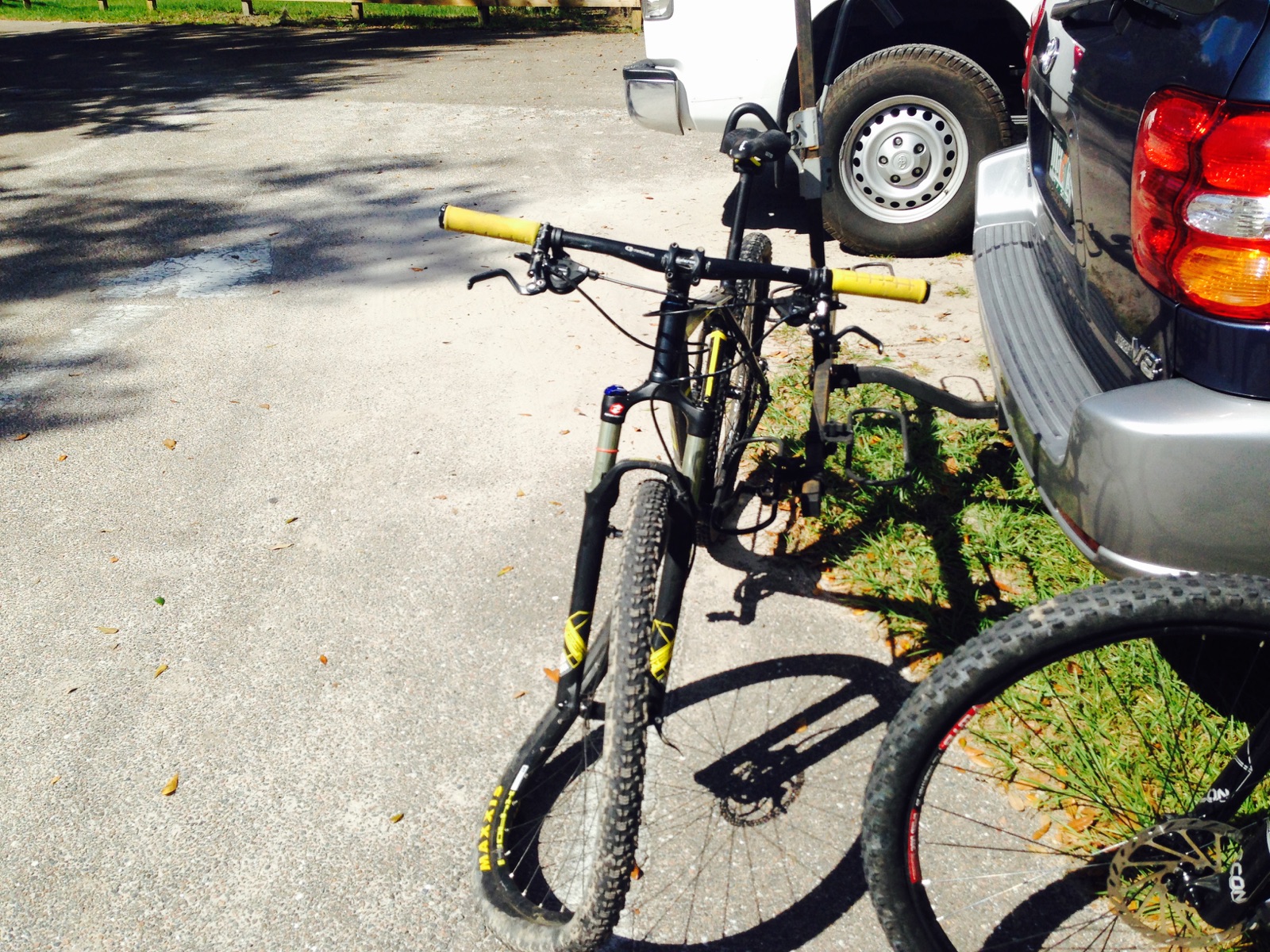 This last weekend has made me rather thankful for a few things. The first of that is falls that look much
worse then they feel. Especially when they don’t turn out as bad as they could have been. This is what
happens when you french fry when you should have pizza’d. You’re gonna have a bad time. I am
rather thankful that I was able to walk this beast out of the woods with just minor scratches/bruises.

This brings to my next piece to be thankful for that day, and that is the forgiving nature of my
girlfriend. My brother and I used this picture to convince her that I was practically knocking on death’s
door. Needless to say that she did not approve after having a mild panic attack while out with her
father, of all people. I scored some major brownie points that day.

​After eating dirt a couple times that day I was able to come home and be thankful for a few of my
favorite things: air conditioning, a hot shower, and some super legit Saigon Deli food. They are the
cure for what ails you. The icing on the cake of thankfulness.